If you have not yourself had a stroke in life you probably know someone who has. Every year approximately 795,000 people suffer a stroke in the United States and is the leading cause of long term disability.

According to Strokecenter.org it is currently the third leading cause of death. There are two main types of strokes. Ischemic stroke happens if the artery that carries oxygen rich blood becomes blocked, causing blood clots. Hemorrhagic stroke happens if an artery in the brain leaks blood or ruptures. The pressure from the leaked blood causes damage to the brain cells.

So what exactly is a stroke? A stroke happens when the flow of oxygen rich blood to the brain is blocked. When blood flow is blocked brain cells start to die in a matter of minutes.  A stroke can also occur when there is sudden bleeding in the brain if brain cells are damaged.  Stroke and other brain injuries cause what is known as “ischemic freeze” , according to Dr. K.A. Hossman, a condition where Brain cells surrounding dead cells are damaged but do not die. Dr. Neubauer called these “idling neurons” that in a paper he sent to The Lancet in 1990 showing SPECT Brain blood flow images of a woman severely Neurologically disabled by a stroke 14 years earlier had improved blood flow in an area of the Brain thought to have been dead after a single Hyperbaric Treatment.

Hyperbaric oxygen treatments when given on a daily basis affects a process called “angiogenesis” or the form of new blood vessels that create in the area of the damaged tissues. As a result certain chemical signals are made by the new neurons and cells into the surrounding tissues. These signals stimulate new blood vessels which slowly reconnect to the damaged tissues and within 80 days of daily treatments, the “sleeping” neurons wake up and resume their normal functions as the proper structures return back in place. The HBO induced blood vessel repair ends in a permanent structural change in the blood vessels that re-supply the earlier damaged nerve tissue.

Some of the improvements of stroke after Hyperbarics include cognitive, swallowing, speech, memory, movement in limbs and balance. There are a few studies done with Stroke and hyperbarics but it is still not yet covered by insurance. With enough studies and research though that may change soon. 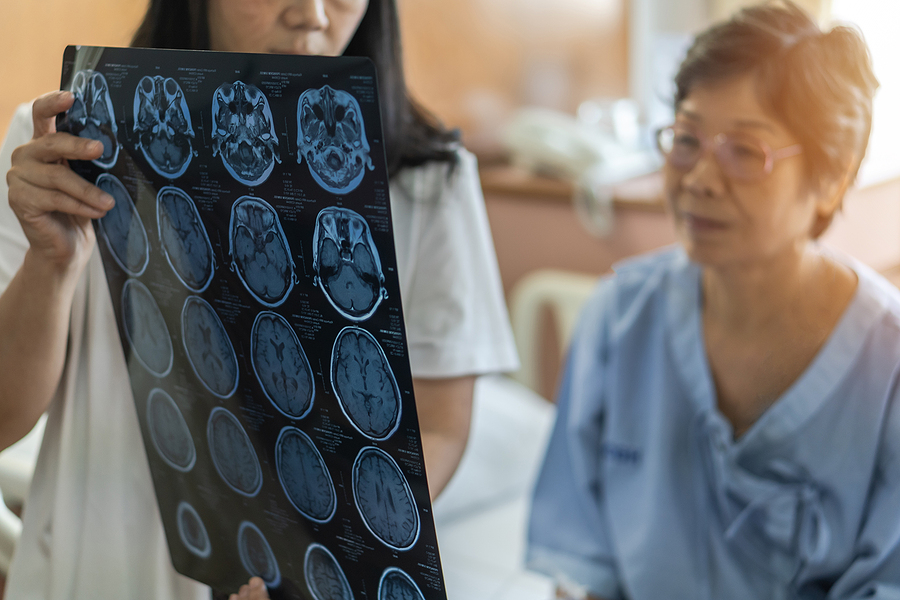