What Can HBOT Do in Alzheimer’s Disease?
Inflammation is a hallmark of AD and plays an important role in the damage caused by this disease. For three decades, non-steroidal anti-inflammatory drugs (NSAIDs: aspirin, acetaminophen, ibuprofen) have been known to reduce the severity of AD (40-45). Research studies of brain trauma have found that inflammation can be further reduced and controlled by use of HBOT (25, 26, 46). The hyperbaric oxygen effect on inflammation could help reduce and reverse the damage seen in AD.

A tissue known for its angiogenesis-inducing capabilities is the omentum, a lining of the intestine that is routinely used with compromised surgical sections (47). Reports of omentum transplantation into the brains of AD patients (48-53) demonstrated a reversal of symptoms associated with AD, and reduction in senile plaques was observed (49, 54, 55) where the omentum was transplanted onto the brain. The major limitation with this surgical procedure is its severity and the lack of long-term effectiveness (54). The surgery is highly invasive (the skull and the abdomen are opened) and risky, given the age and poor health condition of many AD sufferers. Yet, many are willing to risk it due to the lack of options and the positive outcomes that do arise from it. Even short-term benefits do provide a reprieve from the ravages of AD.

In HBOT, the induction of blood vessel regrowth is observed in the brain (43) and has successfully helped to treat traumatic brain injury (56-60). It is not unreasonable to think that with HBOT, the effects seen with omental transplantation could be replicated with AD sufferers. The approach of inducing angiogenesis with HBOT obviates the risky surgical approach and the required recovery after surgery. Testing for functional cognitive recovery can be done continuously, without the need to wait for recovery, as well.

At the same time, inflammation can be readily reduced in the brain via HBOT (25-28, 46, 61), providing another healing effect. The work done with NSAIDS clearly shows that inflammation plays an important role in AD. By reducing the level of inflammation, blood vessels and new neurons may grow faster in the brain and promote a quicker recovery. 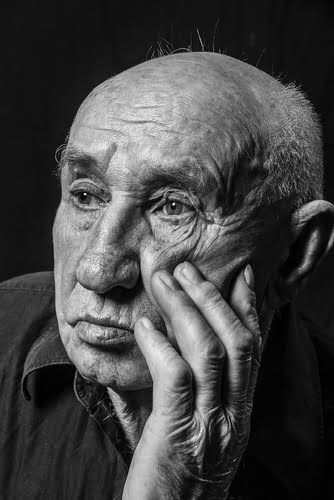