Cerebral Palsy (CP) is a catchall term for brain injuries, that occur in utero, at the time of delivery, or in the postpartum period.

The damage to the brain by trauma or by cutting cerebral circulation, produces an AIE (anoxic ischemic encephalopathy).  It may be months before spasticity develops and the characteristics of lack of physical coordination, involuntary movement, and often mental retardation. One of the primary causes of CP is poor oxygenation of the developing brain.

Loss of function in the brain is due to irreversible tissue destruction and to reversible tissue swelling. People use only up to 20% of their brain capacity throughout their lives. Dormant cells around the destroyed areas can be revived and taught to take over the function of the dead cells. Scientific studies are in the beginning stages for Cerebral Palsy Treatment Using Hyperbaric Oxygen.  Theoretically, by giving oxygen under hyperbaric conditions, areas of cells that are not dead, but “sleeping” can be awaken. (Jain 1995). 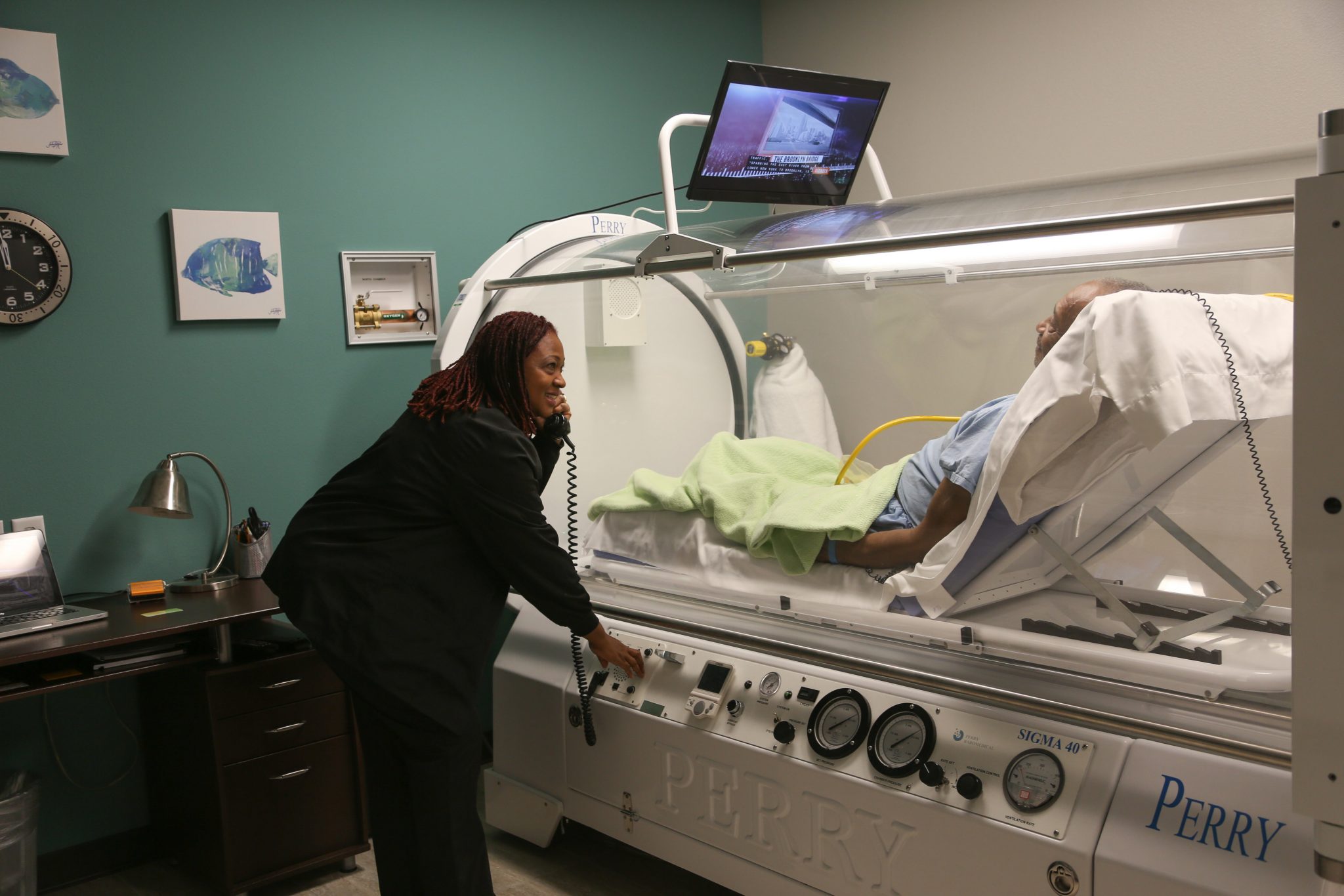